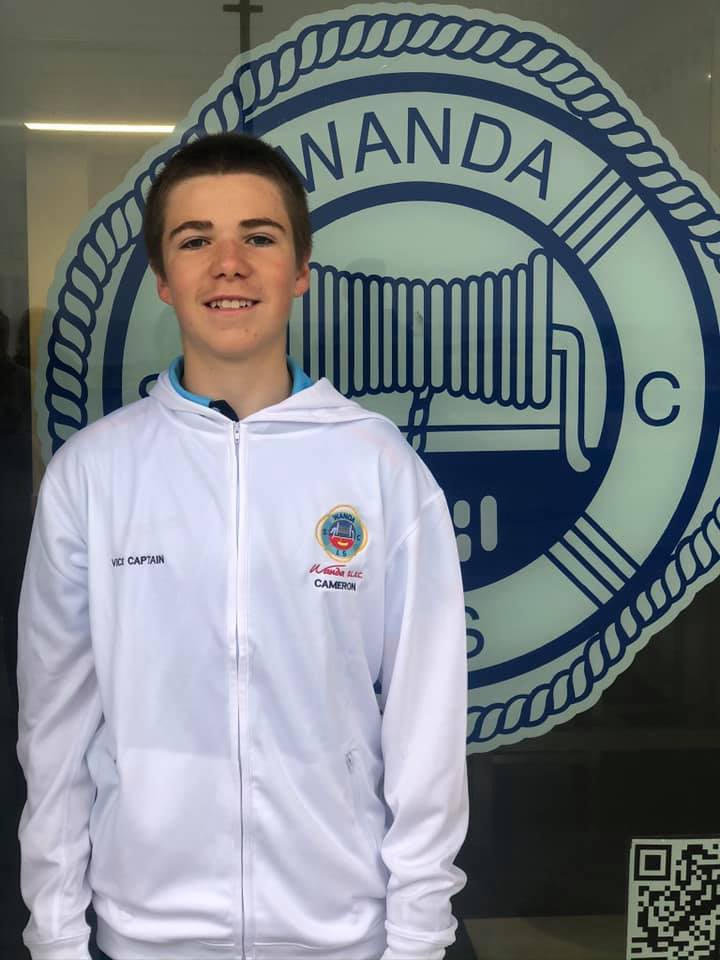 Each season SLS Sydney Junior Development Committee hold the Junior Lifesaver of the Year competition which is open to any U14 from across the Sydney Clubs who holds their Surf Rescue Certificate (SRC) award.

This award is assessed on a wide range of skills and achievements at Nippers and in the wider community.

The candidates gained their Surf Rescue Certificate (SRC) in the U14’s of the current season, and have completed their time at ‘Nippers’, now graduating to serving on patrol in their SLS red and yellow uniform.

The nominated candidates are interviewed by a panel from Sydney Branch including members of the Branch Junior Development and  Lifesaving and Education Committee’s, plus previous winners.

Each candidate is interviewed and assessed on their knowledge of SLS, their active involvement within their own surf club and extended community, their leadership skills, communication and presentation skills, and their plans for their own future role within Surf Lifesaving.

Congratulations to Wanda’s Junior Male Club Captain, Cameron Bonar who was selected as a finalist as the SLS Sydney Junior Lifesaver of the Year 2020-21.

SLS Sydney JDC is proud to announce the Finalists for this year’s SLS Sydney JLOTY are: