Wanda boat crews were in action at the Team Navy Australian Surf Rowers League (ASRL) Open and annual Interstate Surf Boat Challenge, both held at Mollymook SLSC over the weekend.

Both the u23 Wanda Weapons (Nathan Spinner sweep) and Wanda Kessels (Les Townsend Sweep) took home Silver medals at the event, which involves crews from right across Australia.

“It was a really impressive weekend of racing and a huge congratulations to our crews,” said Nathan Spinner, President Wanda SLSC.

“Every crew punched through the challenging surf conditions and with location moves and sweep swaps the crews stayed focused and gave it their all.

“The u23 Weapons and 180 Kessels both won Silver,  a fantastic achievement. Special mention also to the u23 Wedgies who rowed all the way through to the finals finishing in 5th place. Also our u19 girls, swept by Les Townsend, gave it their very best in their ASRL debut,” said Mr Spinner.

It was a weekend to remember for the u23 Wanda Weapons who also took part in the prestigious Interstate Surf Boat Challenge.

The Challenge is a one-day-event where selected crews from around Australia go head-to-head with their interstate rivals.

Up against the best in Australia, the Weapons won an impressive u23 male event and u19/23 relay event and also rowed a solid leg in the all division relay. This was enough for team NSW to win Gold ahead of QLD and with SA in 3rd place.

“It was an honour to be selected to represent NSW and I was so pleased we were able to row well and contribute to team NSW defending their Interstate title. With the intestate completed on Friday the crew then turned their attention to the ASRL open event and rowed  5 qualifying races on Saturday and Sunday winning each qualifying race and in the final took silver in a photo finish with Palm Beach (NSW).”  said Mr Spinner.

More information, results and fantastic photos on the events:

Supported by Gerard Malouf and Partners 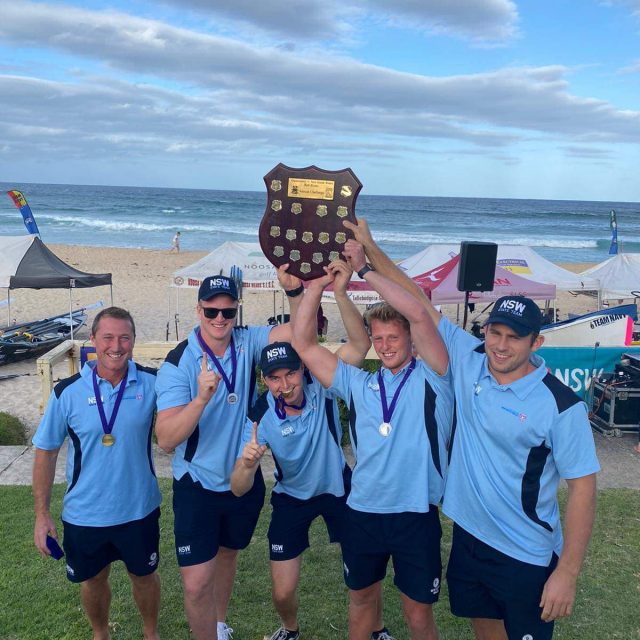 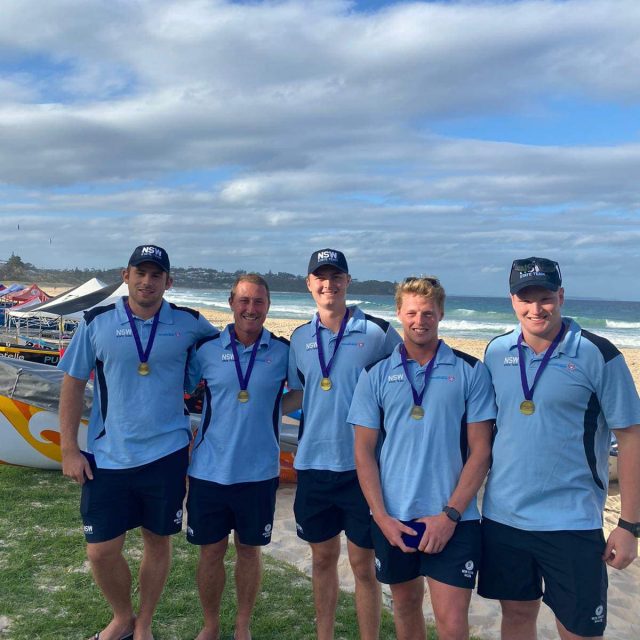 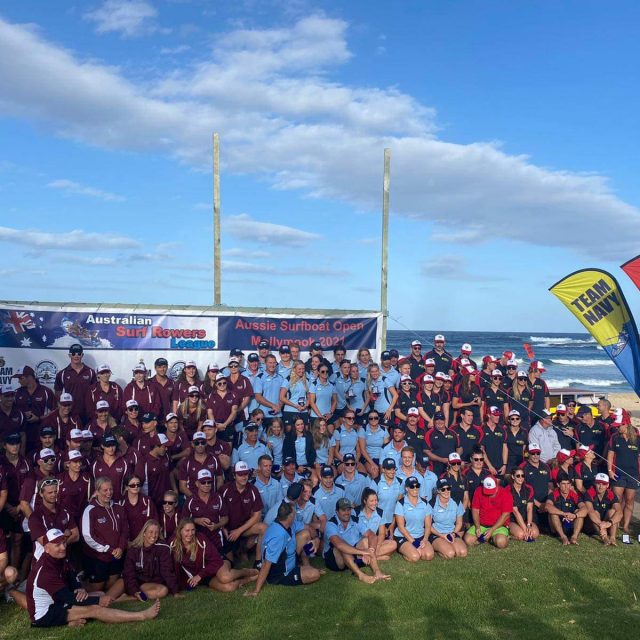 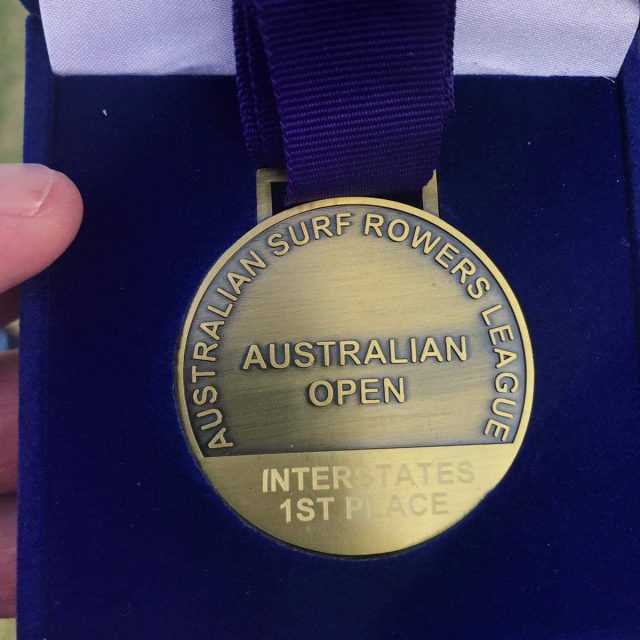 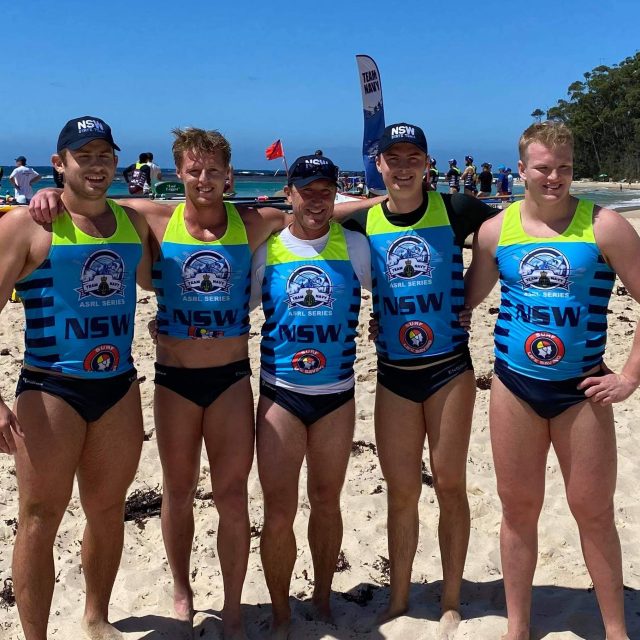 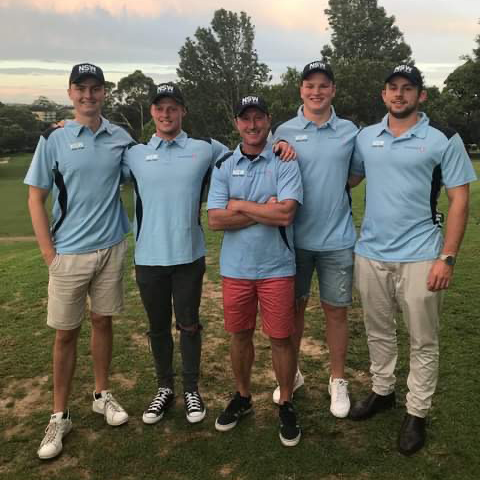 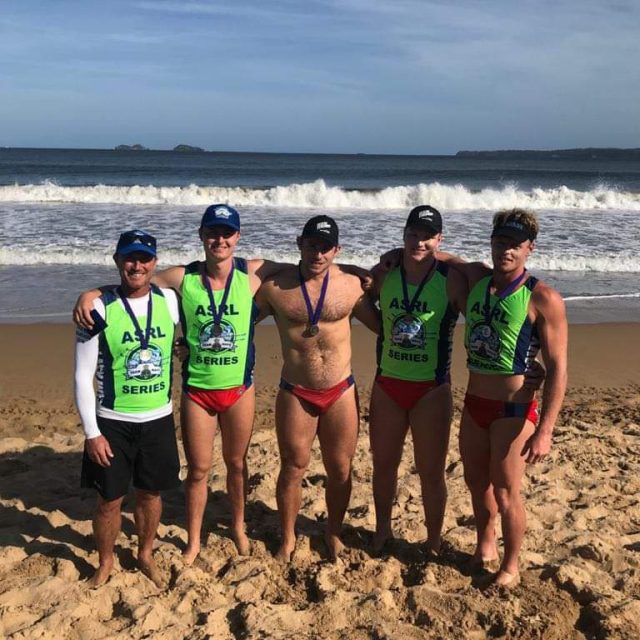 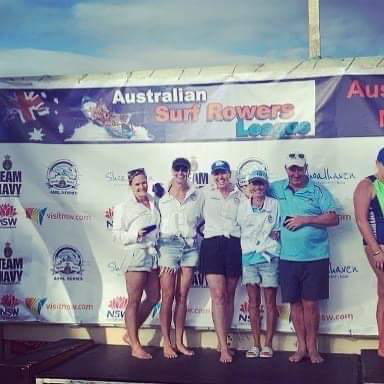 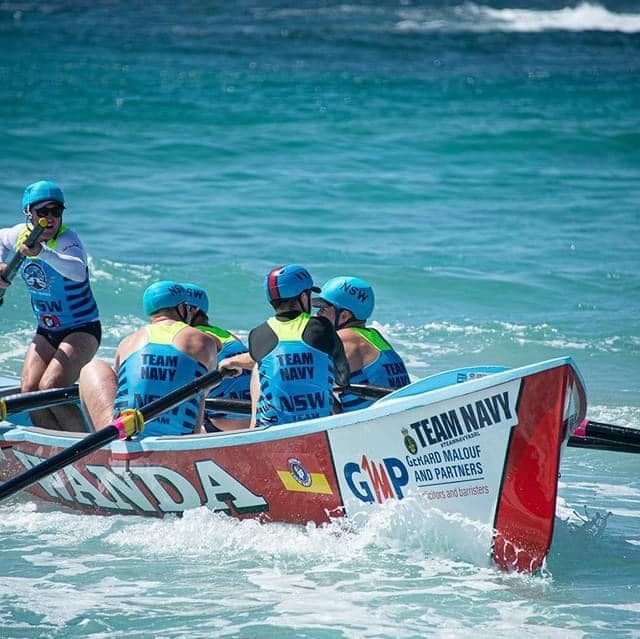 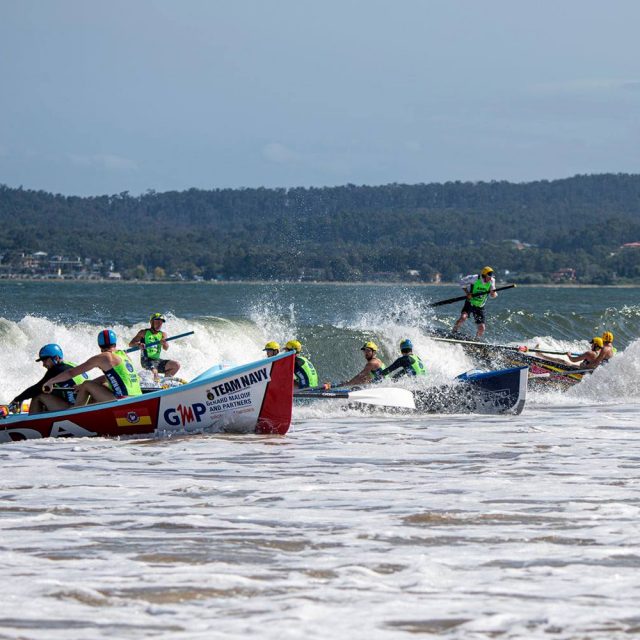 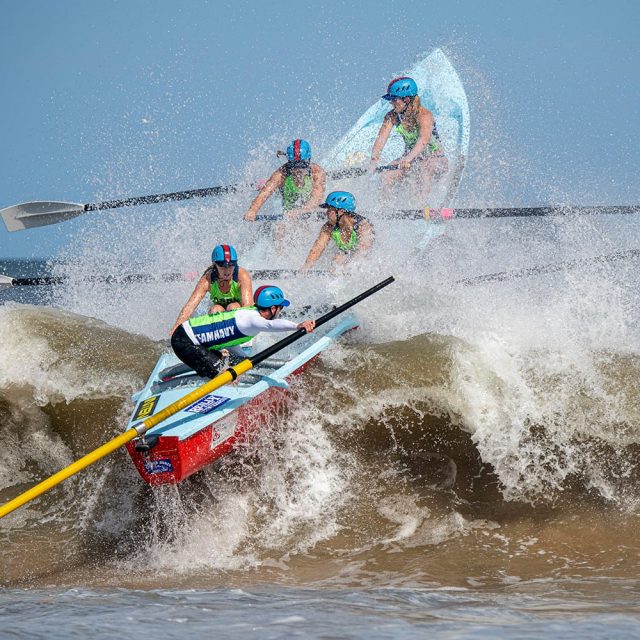 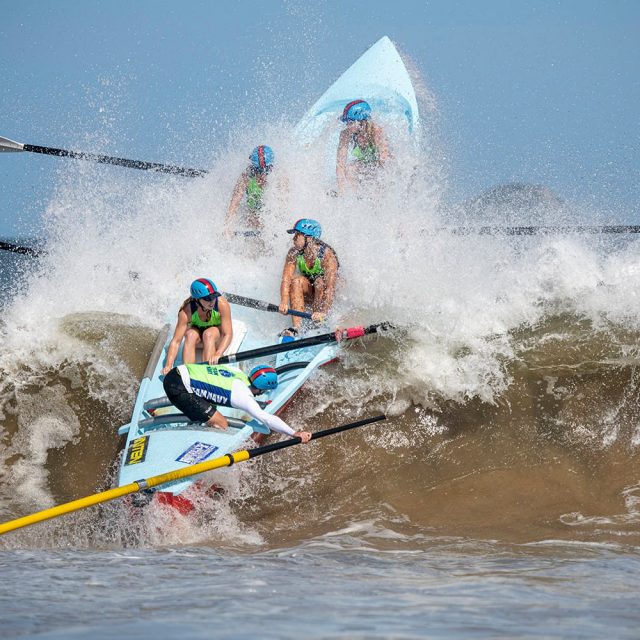 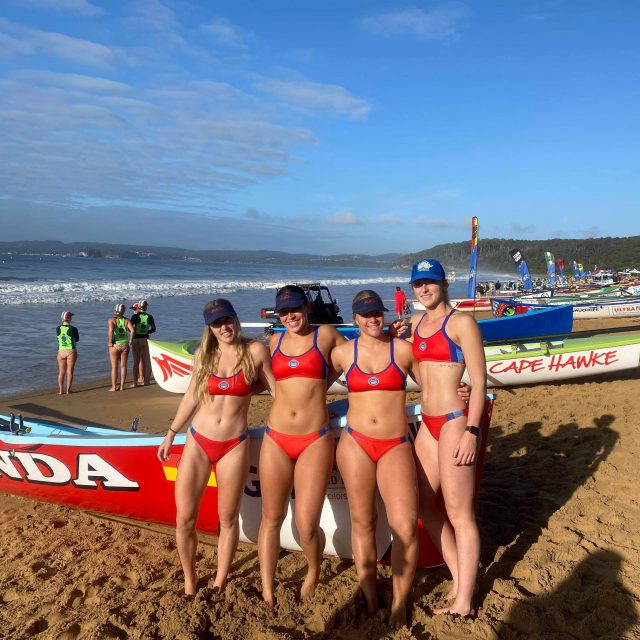